In our previous text we initiated the review of crypto exchanges that were hacked or digitally robbed in 2019. Specifically, we considered Cryptopia from New Zealand, DragonEx from Singapore, Bithumb from South Korea, and Binance from Malta. As long as Binance has not been recognised as a Hong Kong platform long since, it turns that two out of four exchanges are Asian. In the second half of 2019, the only victims were crypto exchanges based in Asian states. 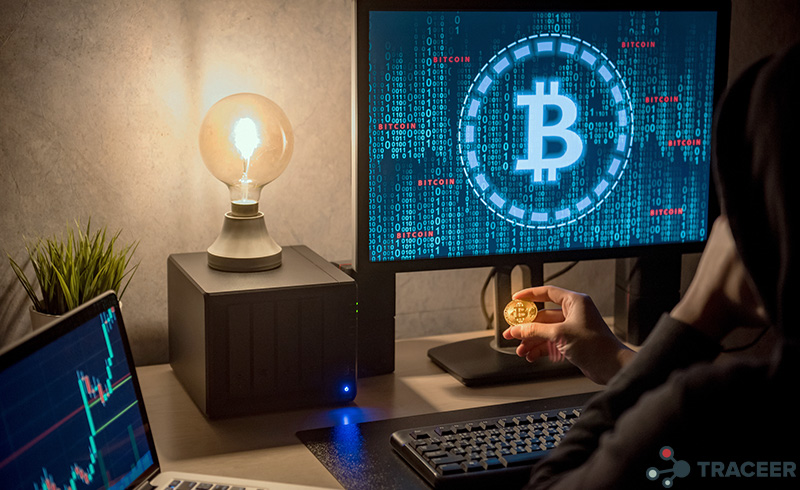 What also happened to crypto exchanges in 2019

On 9 January 2019, a half-year before the summer hack, Bitrue suffered a 51% attack. The fraudster tried to illicitly withdraw 13 thousand ETC (~$65,000) but the security system prevented the wrongdoing.

On 26 January, Finnish P2P platform LocalBitcoins registered a phishing attack. Then, the security issue stung not the platform but the forum engine — the hacker edited the official thread and embedded a phishing link. After that, the users, who clicked through to the dummy website from the forum thread, saw a copy of the platform and entered their credentials in good faith. Having acquired user data, the hacker then logged in to six accounts and withdrew a total of 8 BTC (~$27,000) therefrom.

On 25–27 March, some suspicious activity was noted on CoinBene (Singapore). During maintenance, ethers and 108 types of tokens for the total amount of $105 million were being withdrawn. The users pressed the panic button and experts surmised that the exchange had been hacked. However, CoinBene representatives asserted the things were going alright and nothing had been stolen. Well, no victim, no crime.

What users should do in case of attack

When 6 out of 8 affected exchanges are Asian, one might think it’s pretty hazardous to trade on Asia-based platforms. The first thing that may cross one’s mind is that either exchange staff can’t ensure decent security, or some brilliant-minded hackers are now working in Asia. Or the third option — maybe all that is perpetrated by No Ko’s secret agencies?

No matter what’s behind it, crypto traders concerned with short-term trading or arbitrage on Asian exchanges must be ready for temporary inconveniences and missed profit during hacks. The problems may have no impact on mid-term traders and long-term investors as the exchanges usually quickly restore and compensate losses. Just wait for the board’s official response and keep an eye on the situation on social and other media.

Those who had not used the victim exchange must stay alert as well. If you get to know that cryptocurrency was stolen somewhere, learn what coins/tokens are involved and don’t buy them from untrustworthy sellers. The offenders will try to distribute their loot through P2P marketplaces or in the over-the-counter markets. If one buys stolen coins by accident and then tries to sell them on a centralized exchange, they may face the account freeze and confiscation of illegally-sourced funds. Remember that major exchanges are combating money laundering and verify cryptocurrency coming from users.